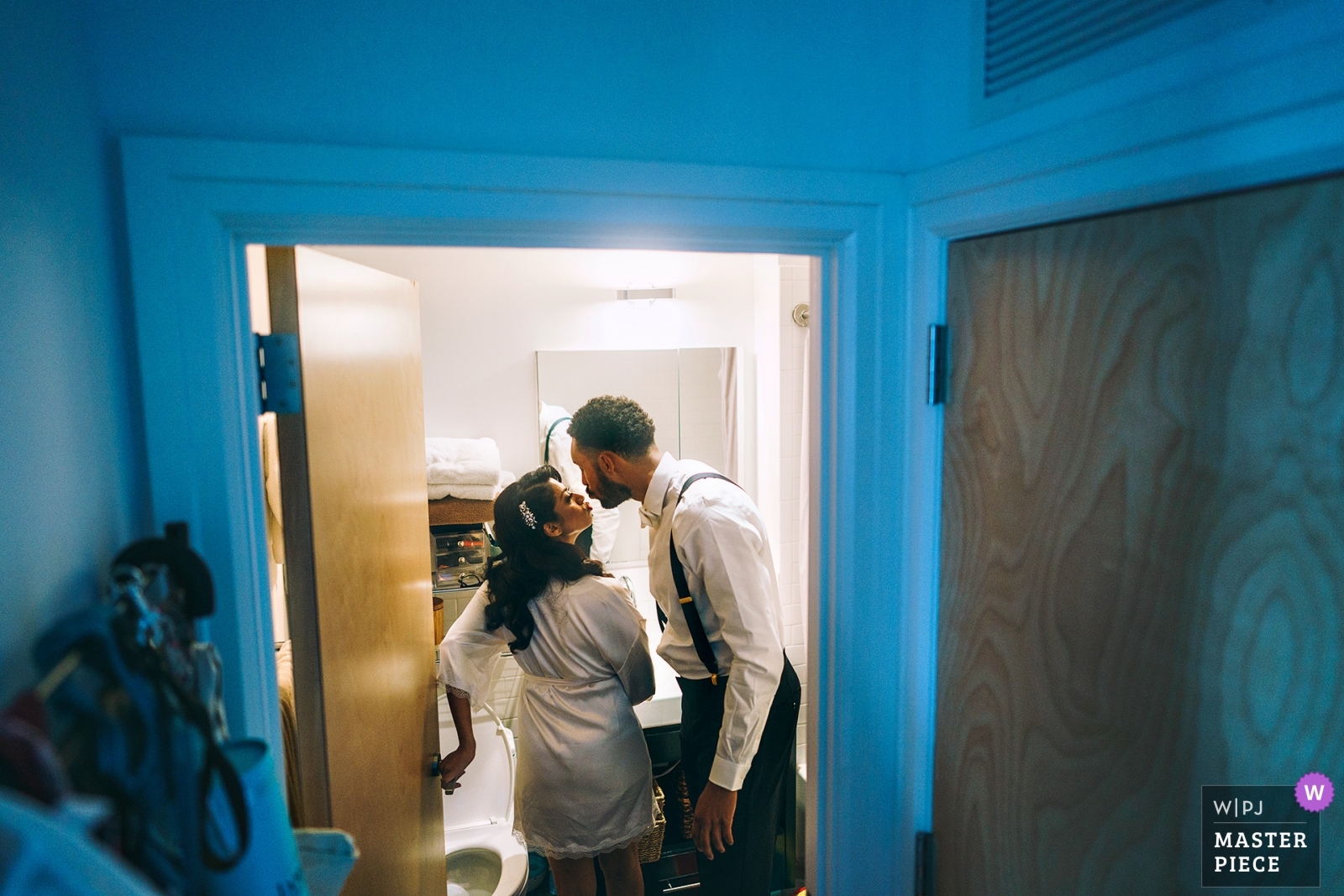 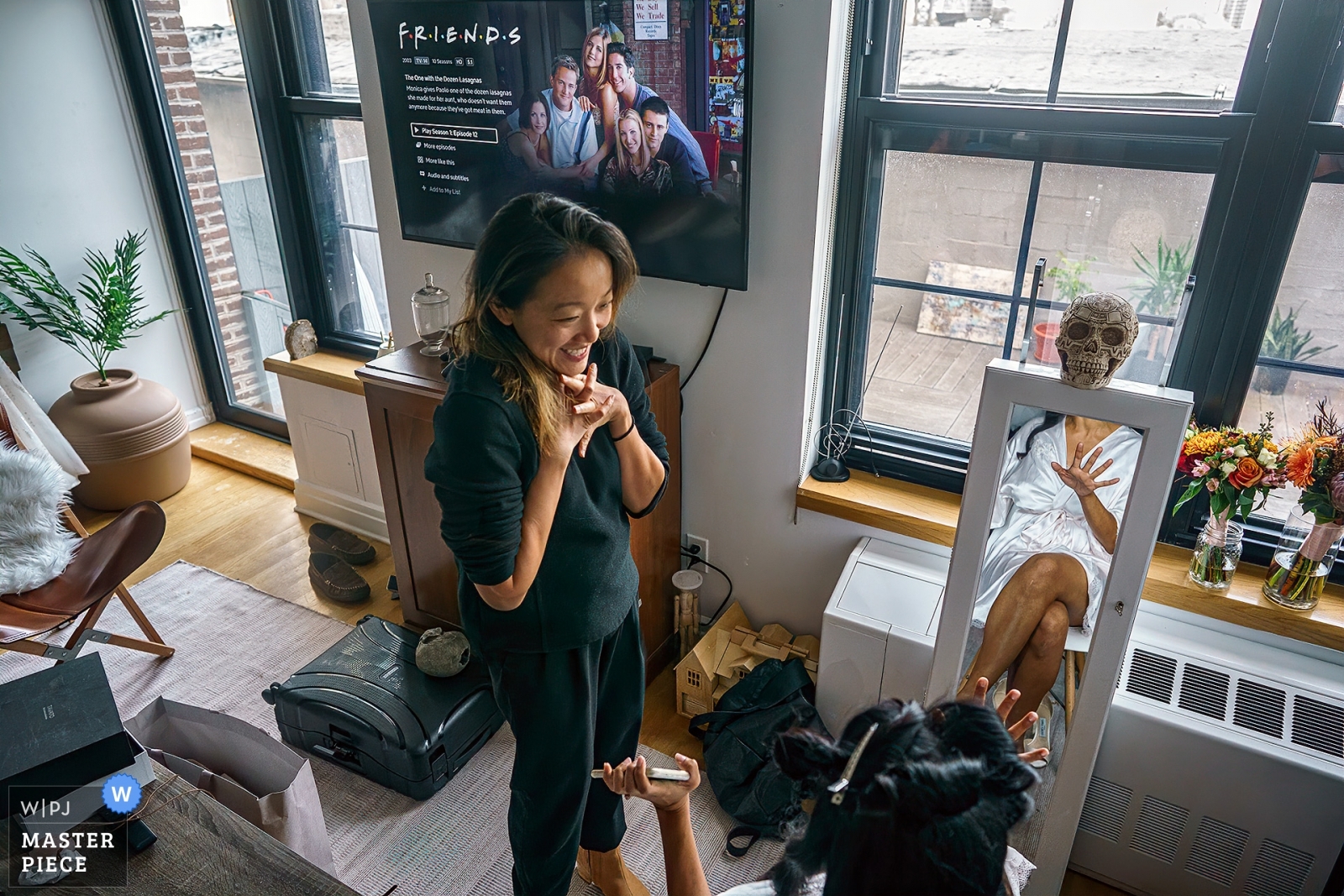 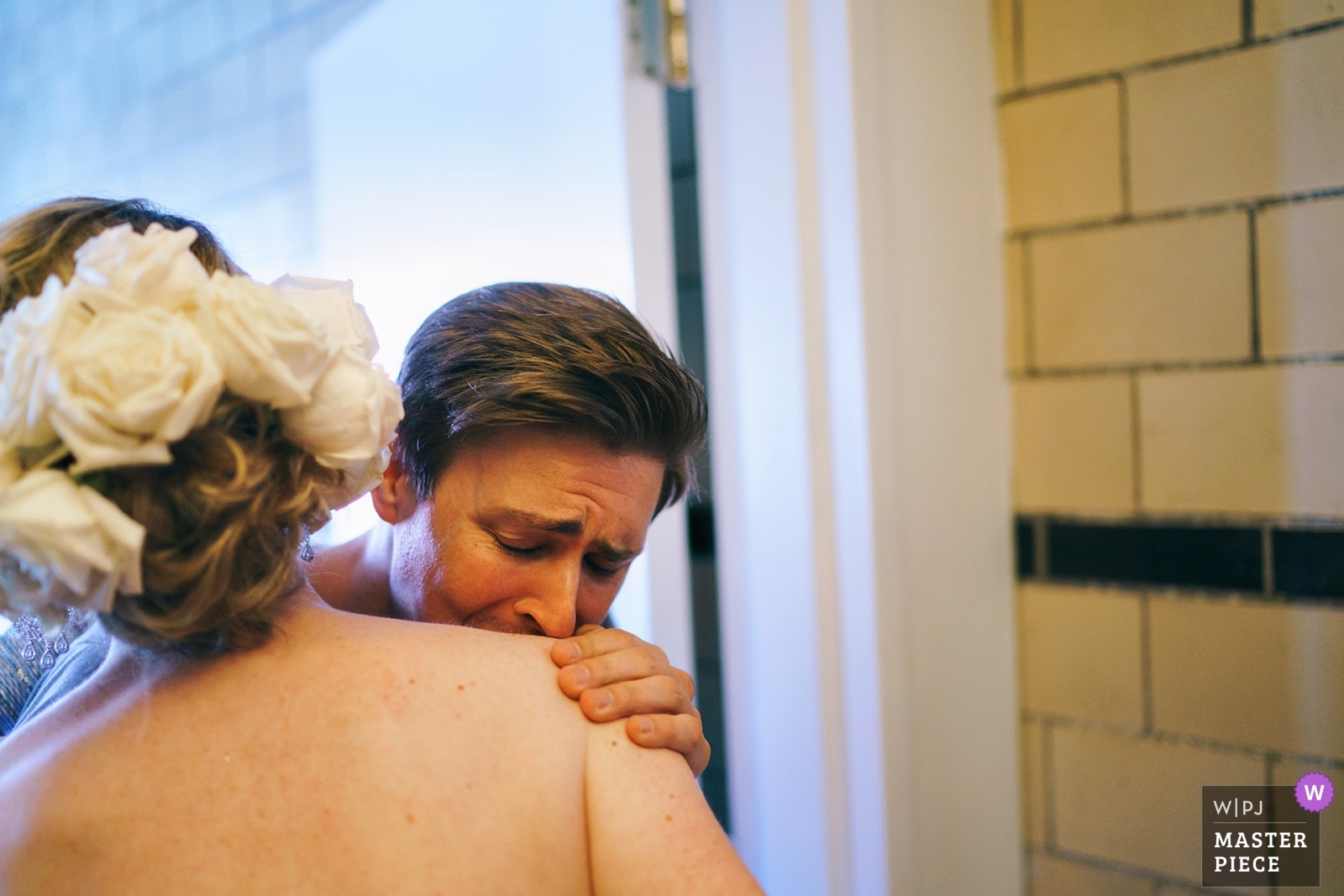 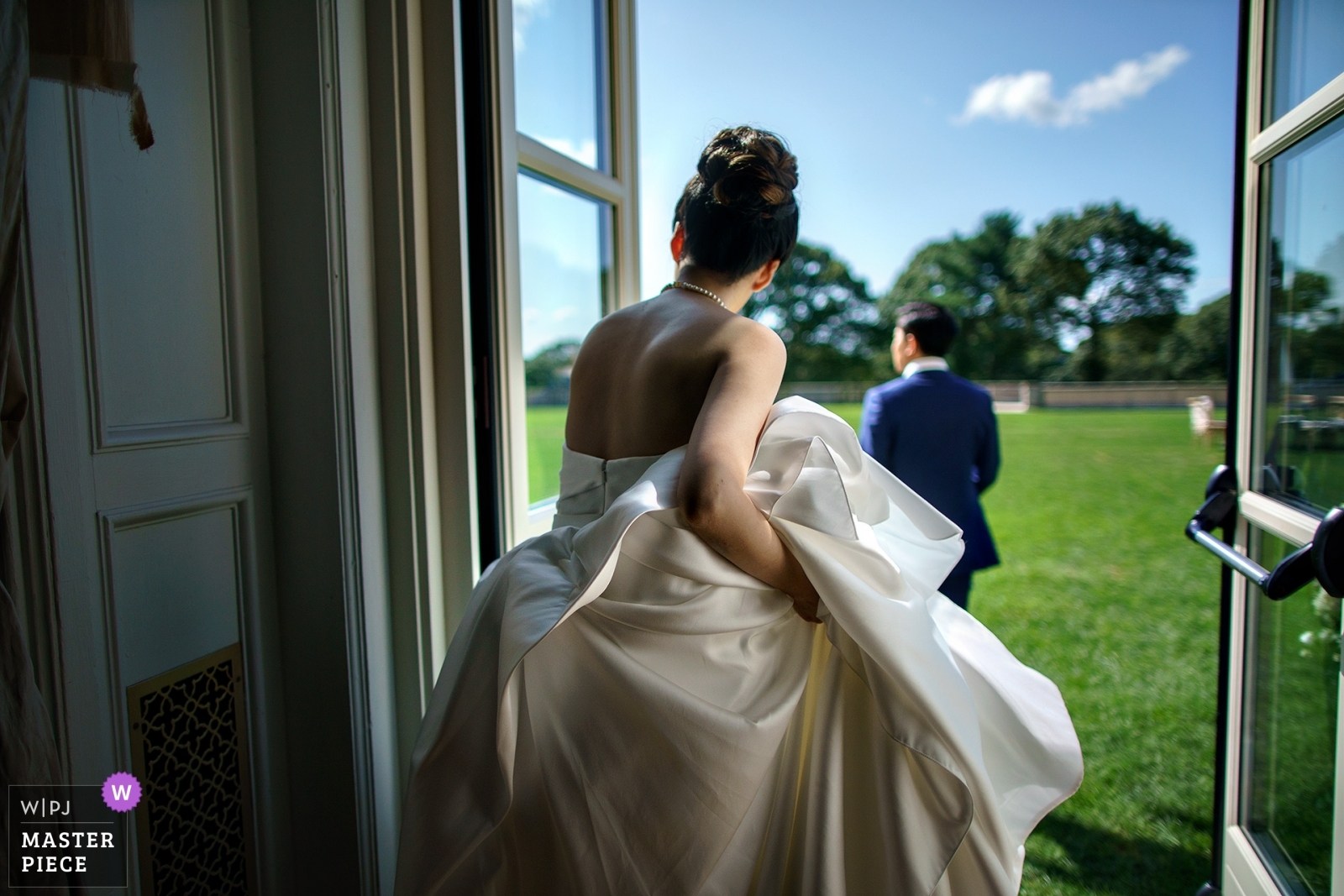 Born in Russia, Emin moved to New York City in 2001. Currently, he lives in The Bronx. A self-taught photographer, Emin credits WPJA and the WPJA photographers for inspiring him to become a wedding photographer. He says, “WPJA helped me to create a vision and grow as a photographer. When I photograph a wedding, I am motivated to do it better, to be more creative.” Emin, the only person to ever simultaneously win Photographer of the Year for both WPJA and AG|WPJA, is clearly a competitive force. However, he says he doesn’t try to win in any competition. “I started my own competition in my head.” he says. As such, he claims he is never nervous about results, and credits the organization as a mentor through the many inspirational images he finds there. Emin’s foundational philosophy about his work is that a photographer’s images are directly tied to their own personal experience. He attributes successful images as “luck, multiplied by your experience,” and, of course, your camera skills. “It the camerashould be just an extension of your hand or eye.” He believes that pressing a shutter button will not create an exact replication of a moment. Rather, the ability to capture moments is shaped by one’s own individuality, and thus the creative process renders an image as a vicarious expression of self and subject. As he explains, “Merely holding a camera does not mean the gods will give you the shot. You must have something inside you. If so, it will be immediately visible within the photo.”