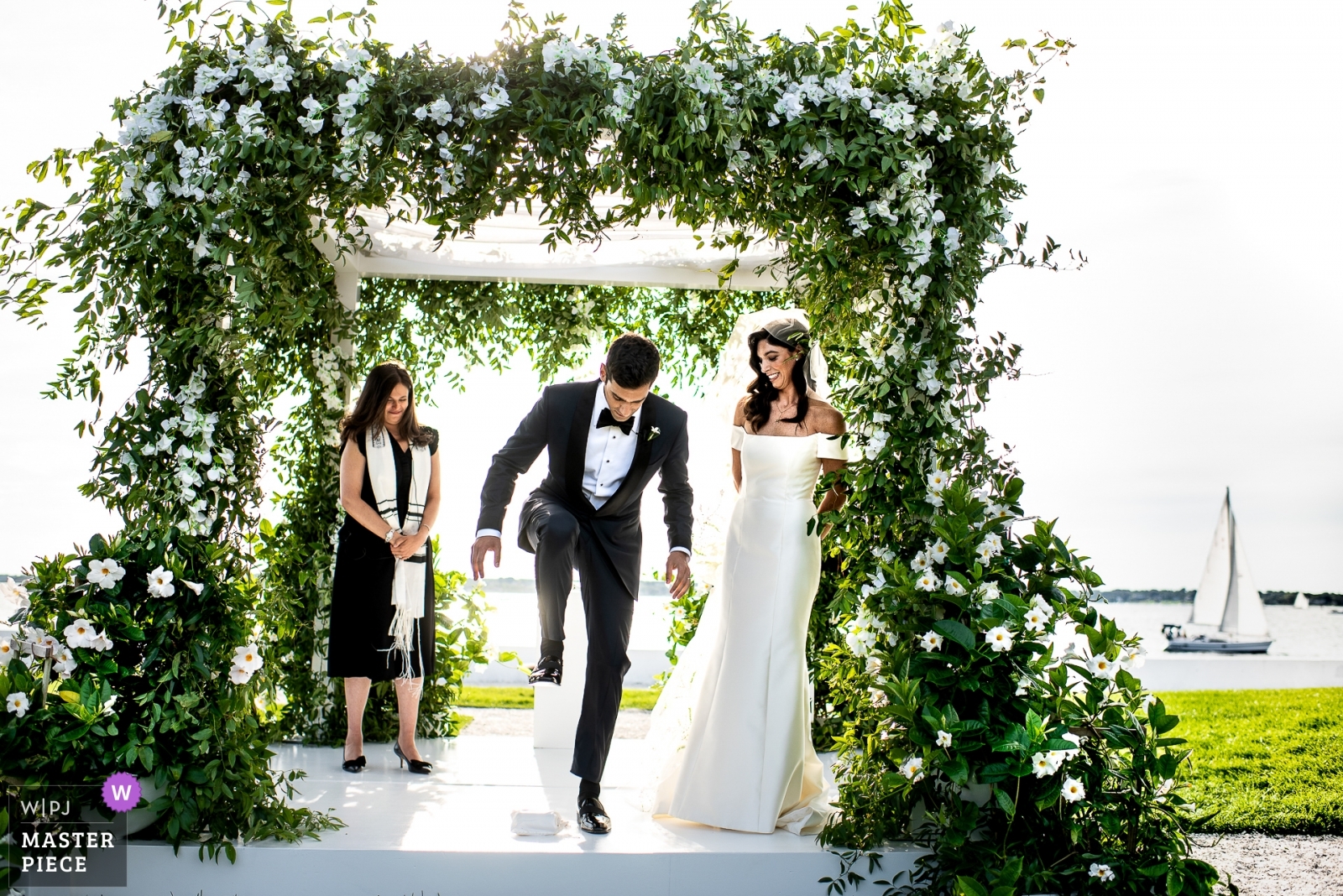 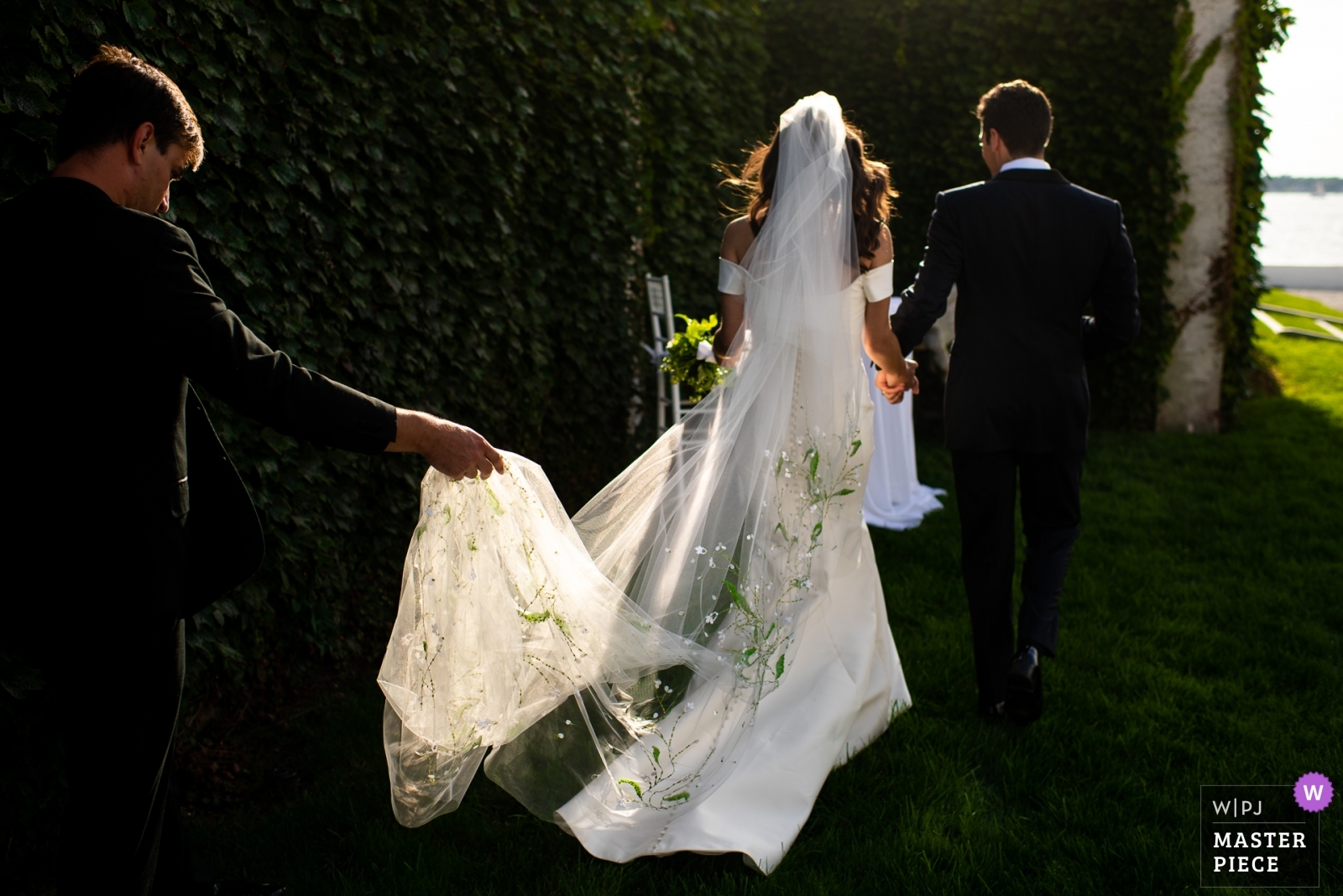 David Murray Weddings is a boutique wedding photojournalism studio serving a sophisticated, discerning clientele. David is a Pulitzer Prize Finalist, a Robert F. Kennedy Journalism Award runner-up, as well as 1st place/Spot News in the POYi. He has travelled the world for news publications including, Agence France-Presse, The New York Times, The Ft. Lauderdale Sun-Sentinel, Time Magazine and as a picture editor for the Atlanta Journal-Constitution. David has been ranked as one of the top five wedding photojournalists by the WPJA in 2003, 2004 and 2007. David has a BA in French from St. Anselm College in Manchester NH. He spent several semesters abroad at The University of Nice as well as the University of Aix-Marseille. His love of France extends from it's rich philosophy and literary culture, to it's gastronomic palette, and cinematic history. He is an unabashed francophile who keeps up his French language skills with a healthy dose of French films. David initially took his photography inspiration from the Life Magazine images that were part of his childhood. The drama and impressions of daily life captured by such photographers as Eugene Smith, Robert Capa, and Larry Burrows remain with him to this day. He now uses this documentary approach to the very civil ritual of marriage.