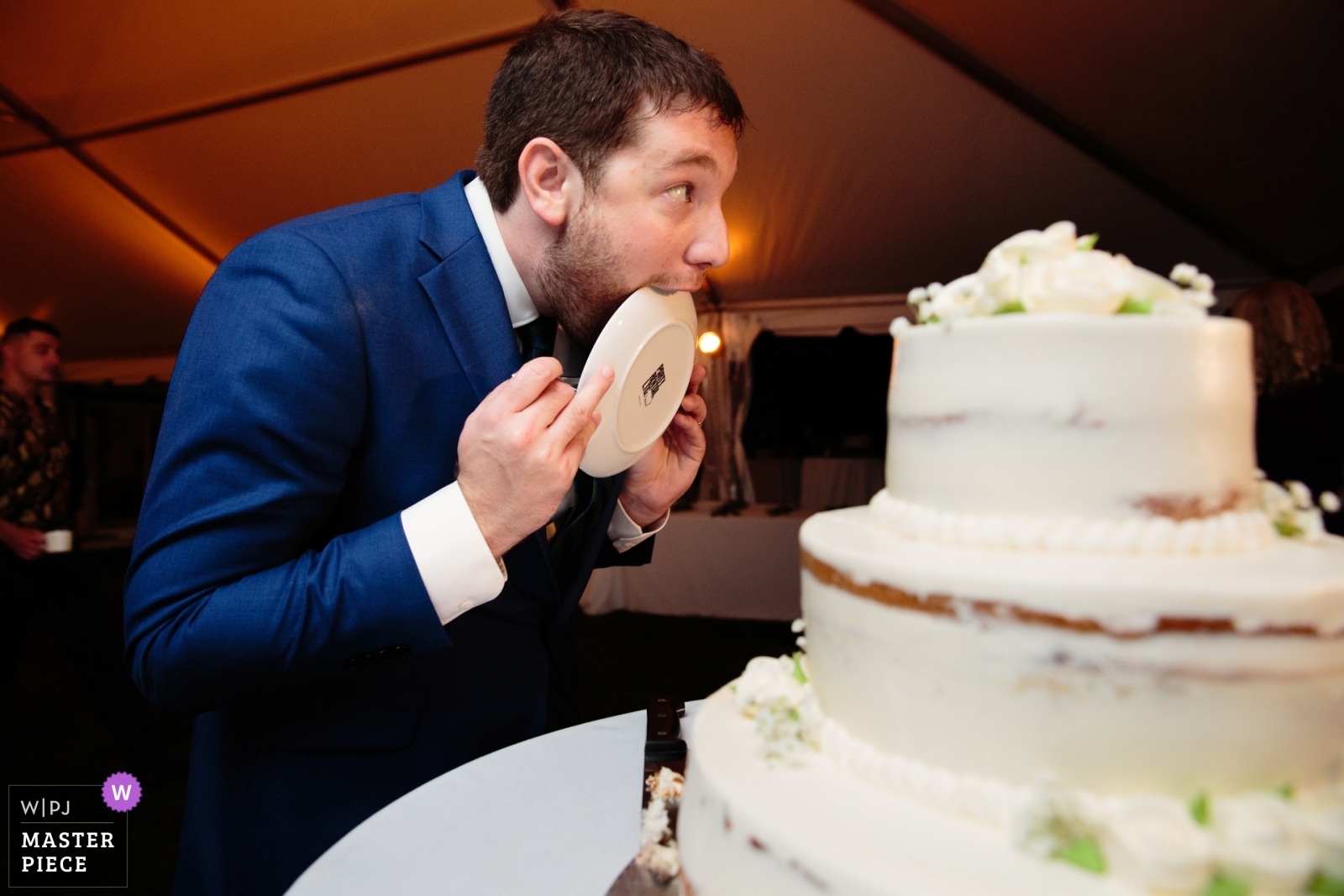 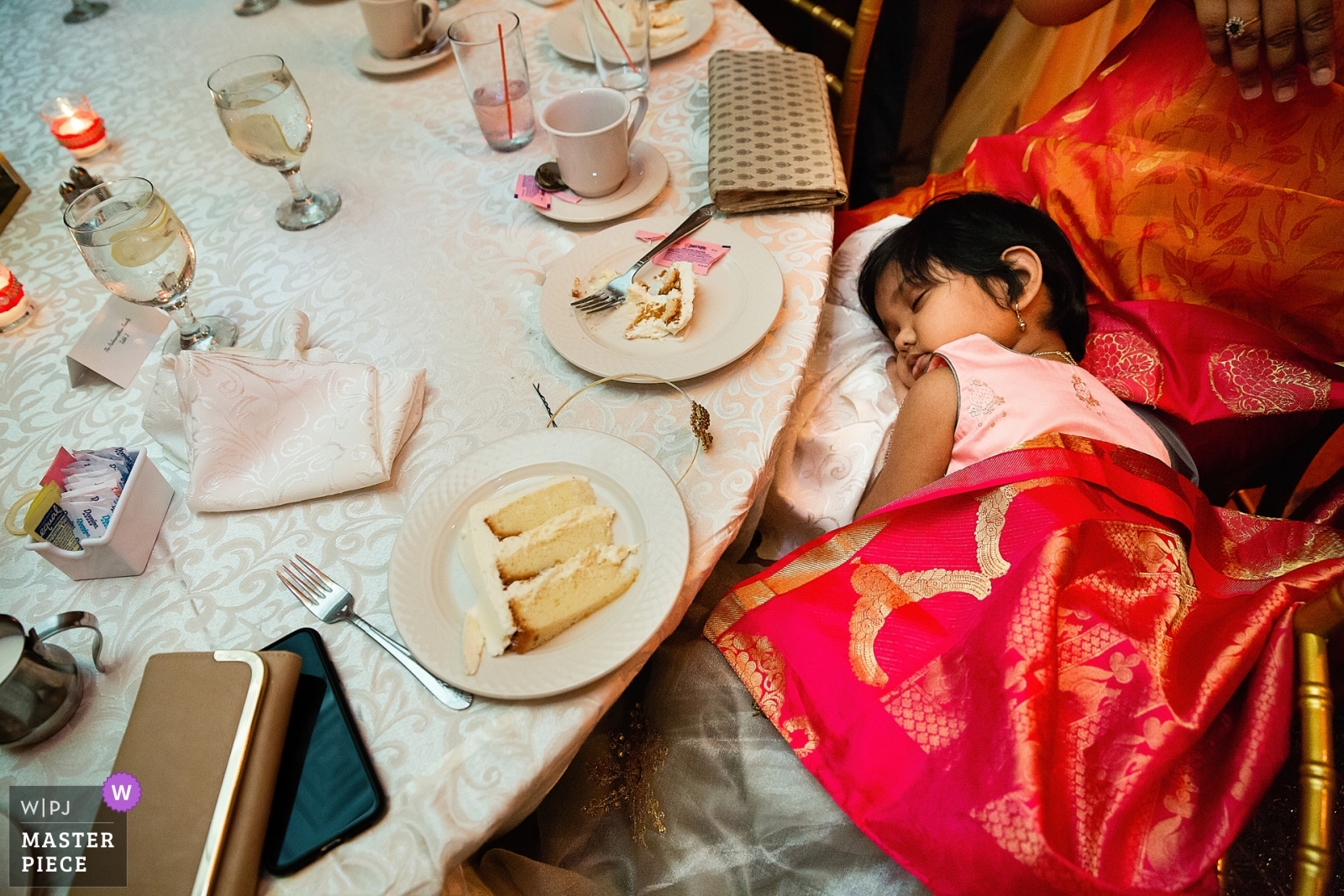 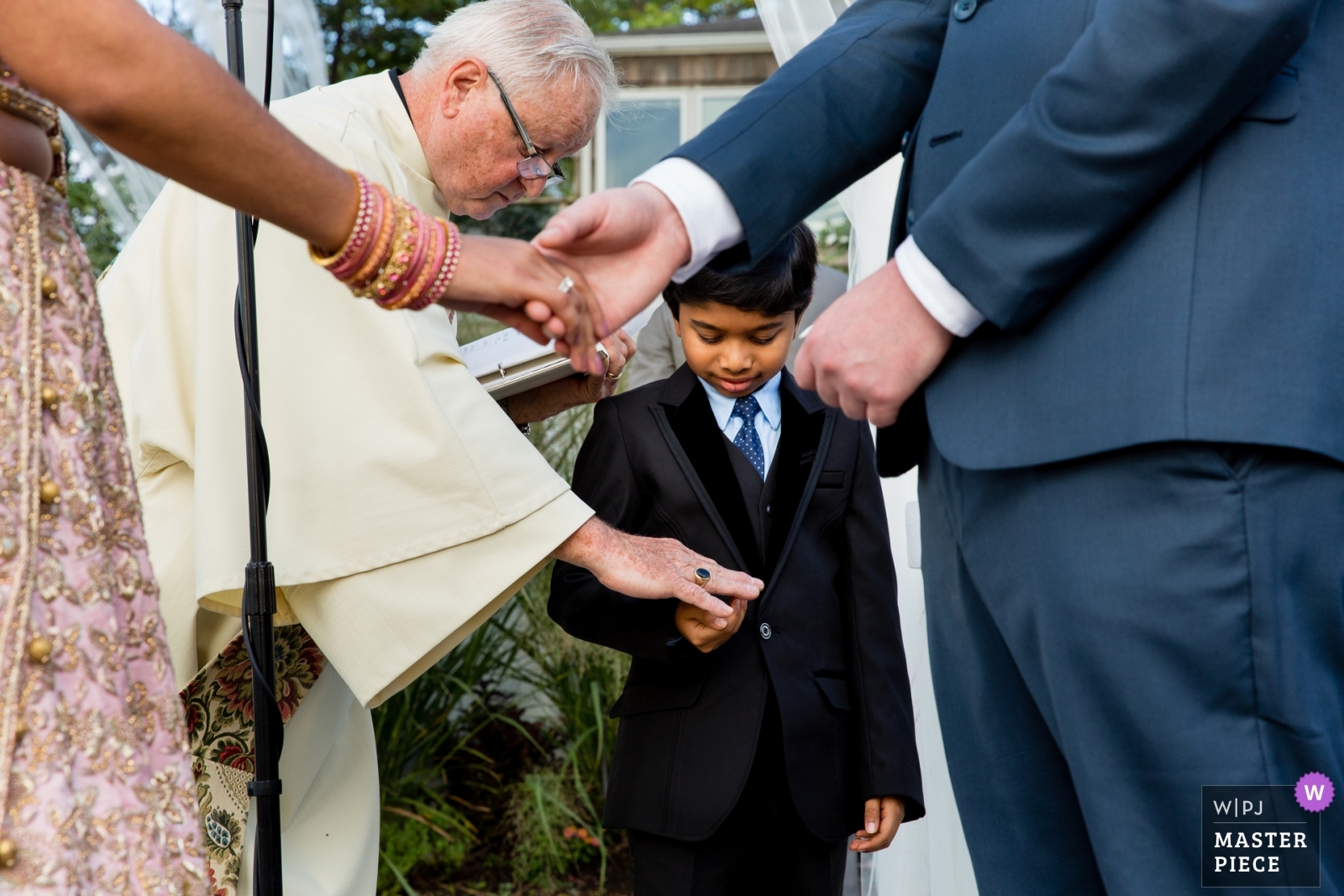 Here is a little bit about me, Denise Chastain. I sold my first photograph when I was fifteen years old to my music teacher. That same year, my first published photograph appeared in 16 magazine. Four years in high school I studied Photography. I went on to further develop my photography skills at the Fashion Institute of Technology in New York City. After graduation, I pursued my freelance career, shooting an array of diverse assignments. My first big break was photographing the late great Ronnie Dawson, rockabilly hero, in 1996. The story was published in Option Magazine. Soon after, I photographed personalities such as Marc Anthony, Joan Jett, Missy Elliott, Nas, Ozzy Osbourne and former NYC Mayor Rudolph Giuliani. During this time, the late Elyse Weissberg was at first my business consultant and soon after, she became my agent. We had a great friendship and working relationship. With her help and expertise, we branched out into the world of advertising, cultivating AT&T, Chase, North Point Communications, Janssen Products, LP, The United States Postal Service, Ogilvy and Mather NYC, Grey Advertising San Francisco and Foote Cone & Belding as both new and ongoing clients. In 2004, I was approached by NKH Enterprises to be part of their “New York Streets” Magazine Show (Japan’s version of ’60 Minutes’). It was a 20 minute segment about my photography and how I use NYC as a backdrop for my images. They had a hard time finding the right photographer to feature for this segment and it was a great honor to be part of the series. During most of my career, I photographed weddings as well. My client base grew from my connections in the editorial and commercial world. In 2006, I was invited to be a member of the great Wedding Photojournalism Association.