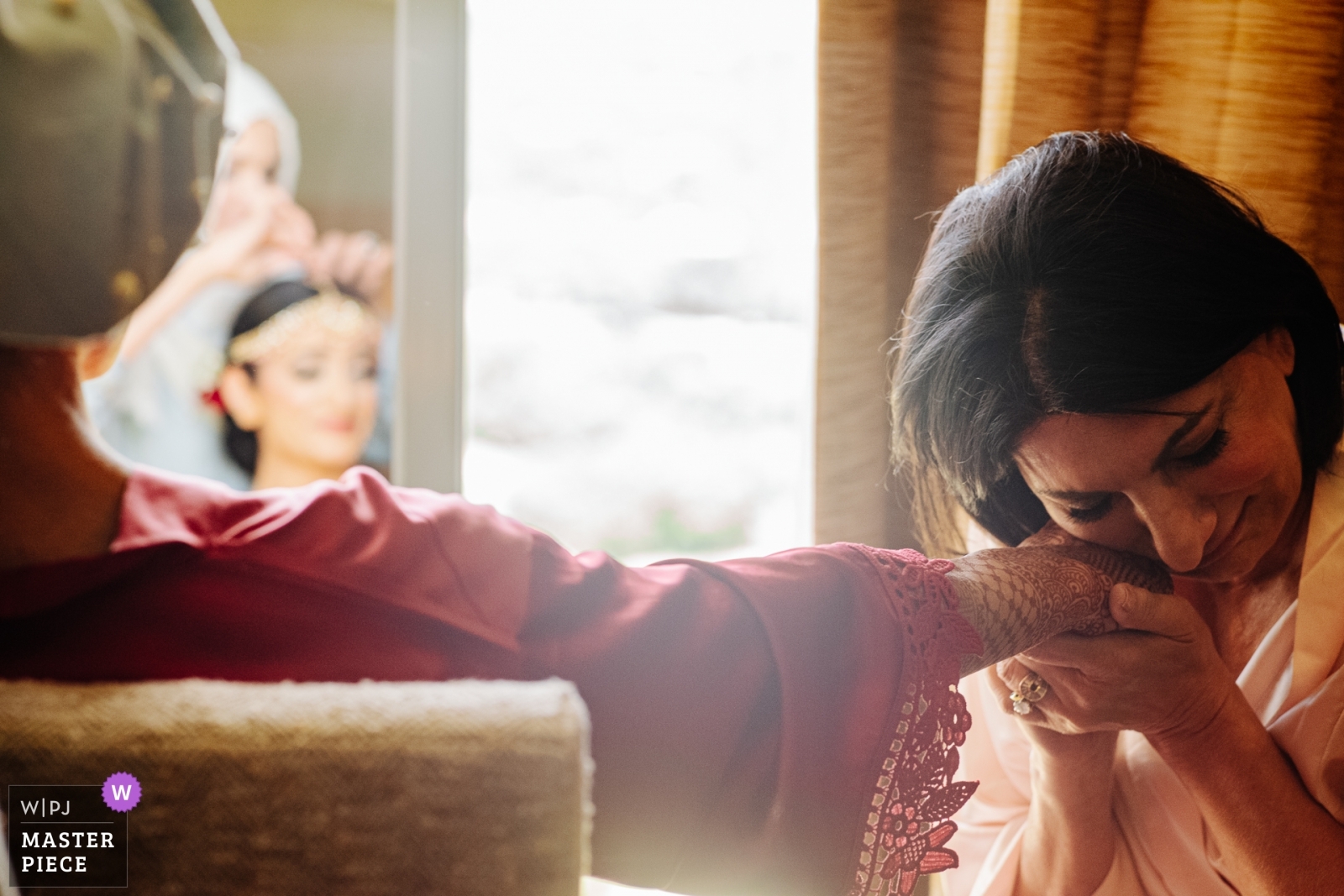 British photographer Philip is based out of San Antonio, Texas and is available for local and destination weddings. Philip has been married to Marcie since 2006 and have two beautiful little girls. Photography is Philip's passion and part of his life for over twenty years. Continually honing his skills and craft, Philip Thomas grew up in Chichester, Sussex. In 1991 he had his first step on the ladder as a local news photographer and developing and printing his work. Philip also traveled and worked around the world on luxury cruise lines like the Queen Elizabeth II before settling down in San Antonio, Texas. There he photographed actors and models before pursuing weddings full time. Photographers that have shaped and influenced his life include Henri Cartier-Bresson, Robert Capa and Steve McCurry. What motivates Philip is the art of anticipation, capturing those unique and special moments throughout the day. Philip works unobtrusively with a strong emphasis on use of geometry, light and shadow throughout his work.. Most importantly the couple can have FUN!