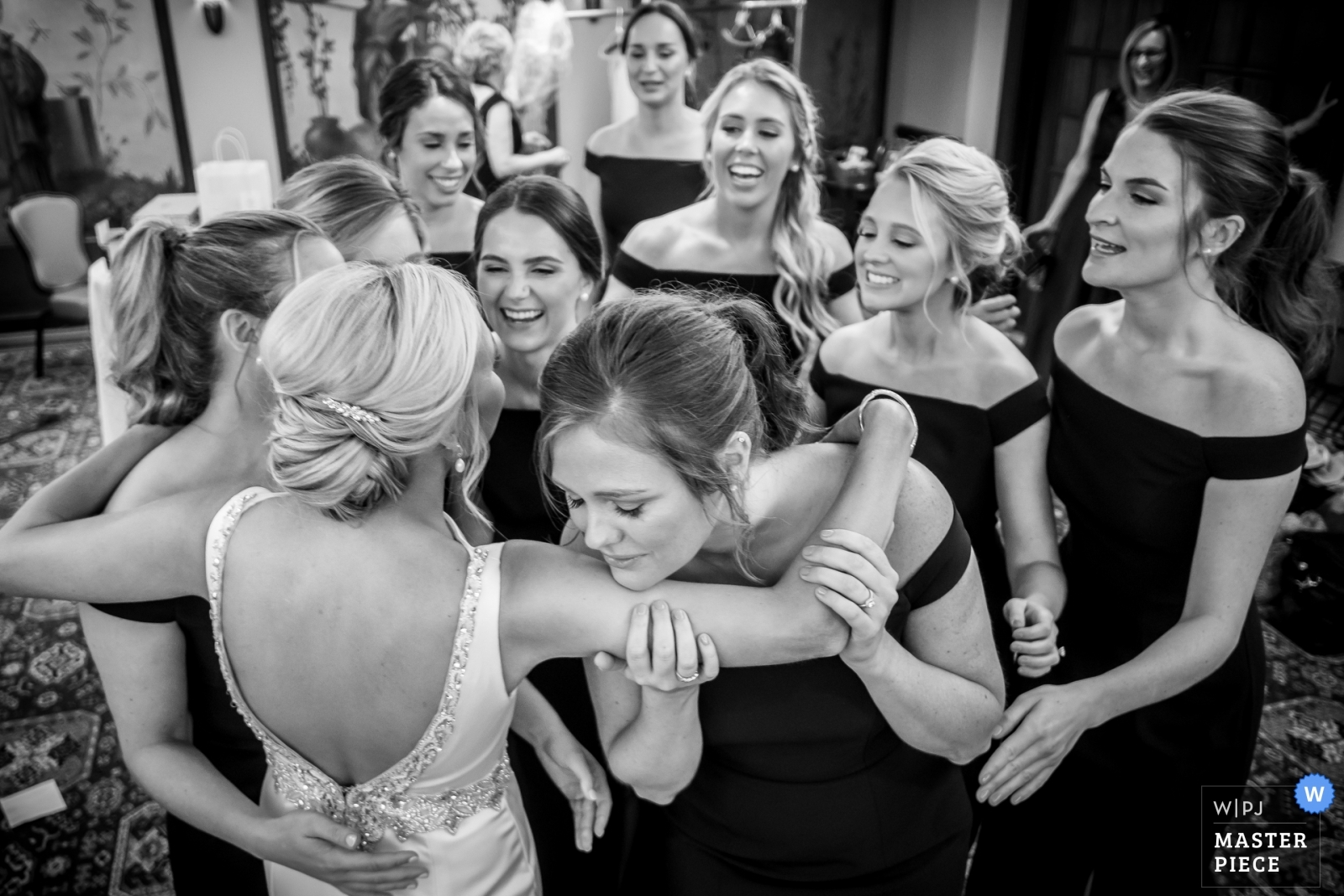 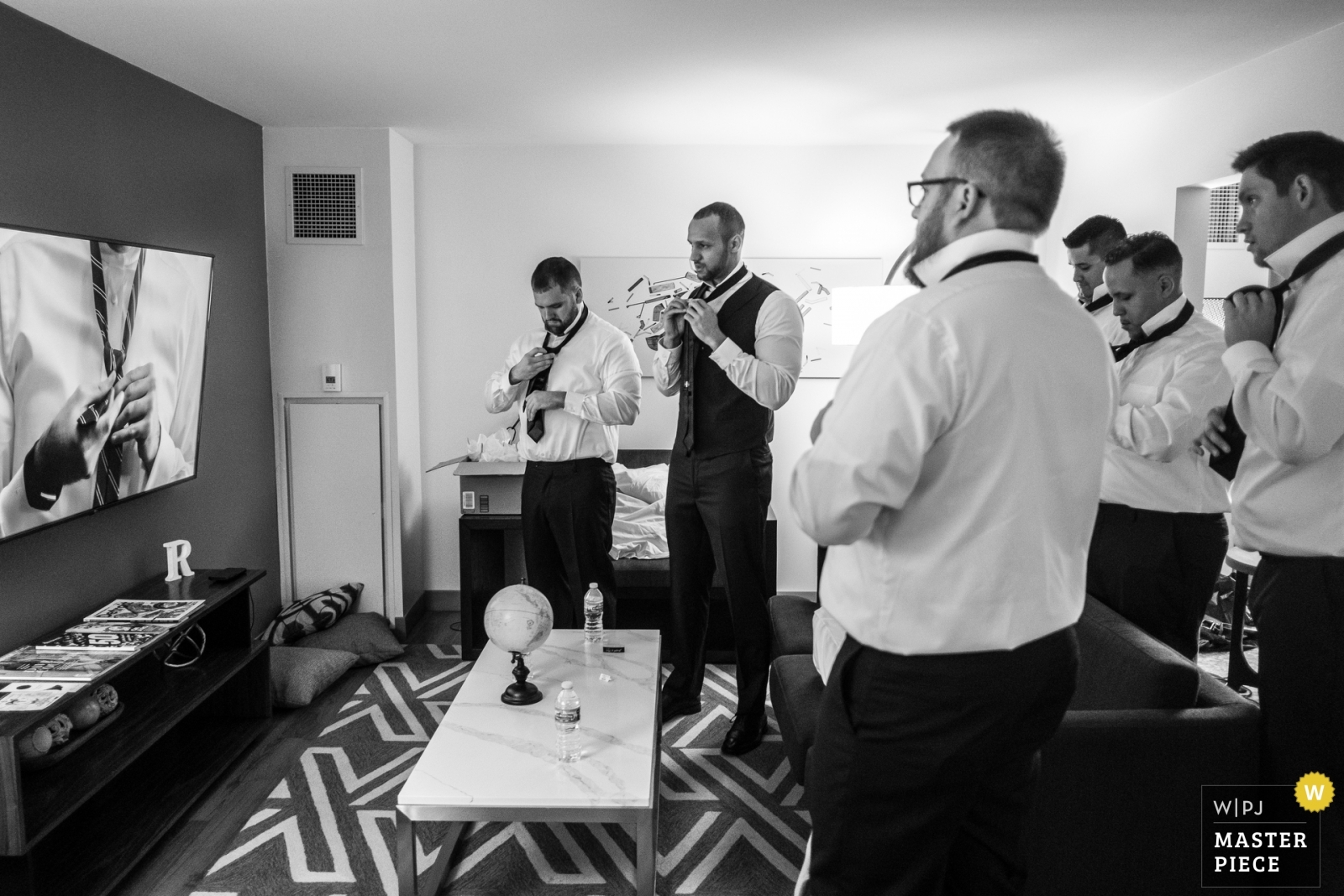 Ray Anthony Photography is now better than ever! As a husband and wife team, combined, we will offer you Ray's love and passion for his documentary style of photographing weddings, and Beth's own creative talents as well! She has spent years working with Hollywood celebrities and catering to their specific (and sometimes eccentric) needs and winning them over with her attention to detail and her sincerity! You will know immediately from our first meeting, that you too will be given the "STAR" treatment! When we are commissioned to photograph a wedding, we truly believe it’s our job to photograph the “complete story” of that day in your life! That's why we provide "unlimited coverage" on your wedding day! If we were hired by Time Magazine to photograph a celebrity’s life in one day, we would be ready to go at the crack of dawn and plan to hang around with my camera until the wee hours of the night! We would not want one moment of the day to be missed! When we say “unlimited wedding coverage”, that’s exactly what we mean and it’s rare for us to be at a wedding less than 12 hours. If you want us with you when you’re waking up with your coffee and biscotti, we will be there. If you’re running out the door at midnight to your Cinderella-carriage, we will be there to catch the moment before it turns into a pumpkin! We don’t want to miss a thing! Our showroom is located in downtown Birmingham, Michigan to meet with you personally. If you are not available to meet in person, we are more than willing to provide you with a consultation over the phone or via Skype or Facetime. Ray Anthony Iavasile earned his BA Degree at Brooks Institute of Photography in Santa Barbara, California. He first began his career as an assistant cameraman in the movie industry working at Warner Brothers Studio on shows like Friends, E.R., Family Matters, Murphy Brown and movies like Father of the Bride and Batman Returns. He began his wedding photography career in 1992 in Los Angeles and Orange County, working mainly as a contract photographer for various studios. He has developed an authentic style of capturing the "decisive moment" and an expert at documenting the unfolding story of the couple's wedding day. He moved his family to Michigan in 2000, where he was born and raised, and finally began his own business, Ray Anthony Photography, in 2002. He has earned a place on "preferred vendor lists" at several exclusive venues throughout southeastern Michigan.