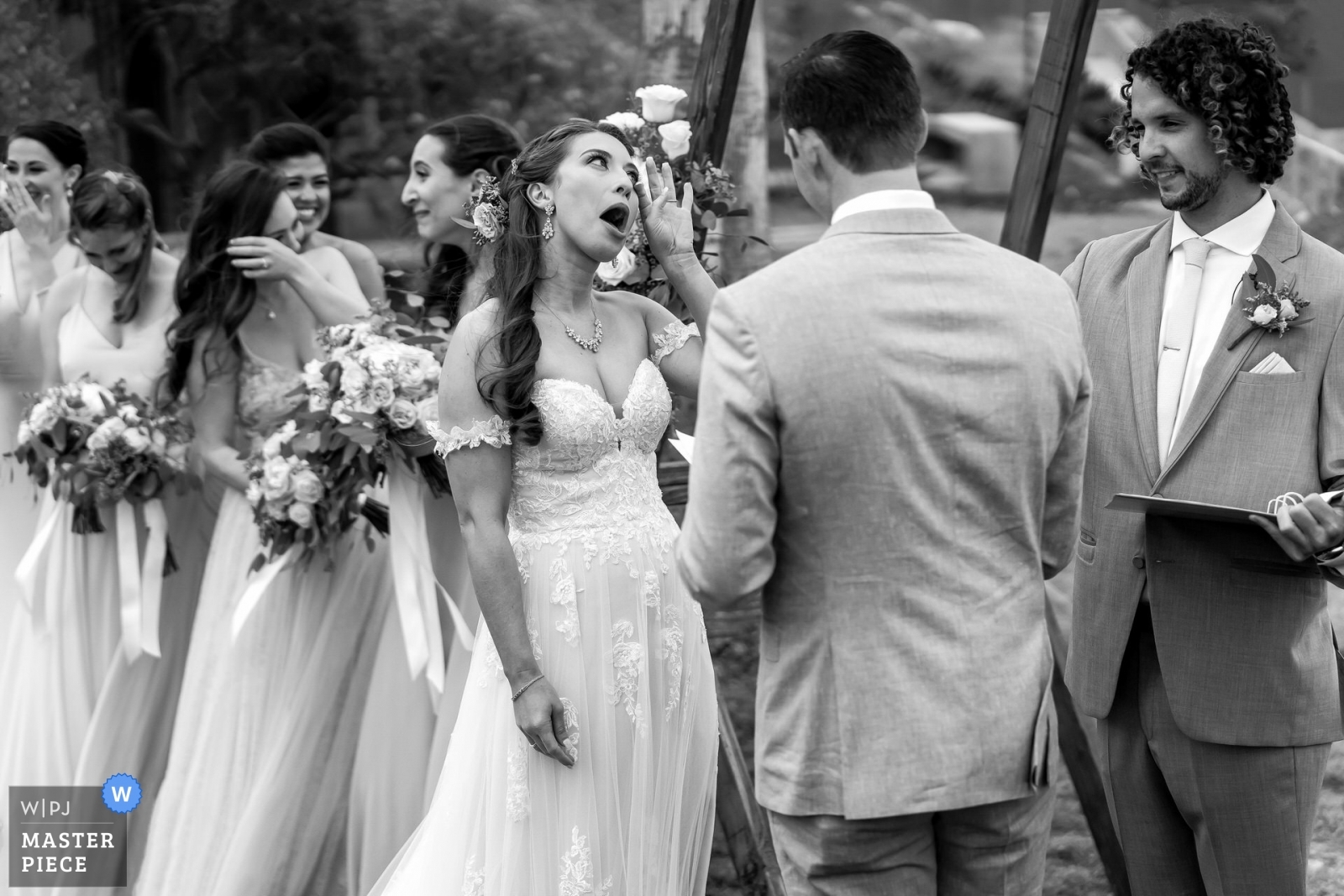 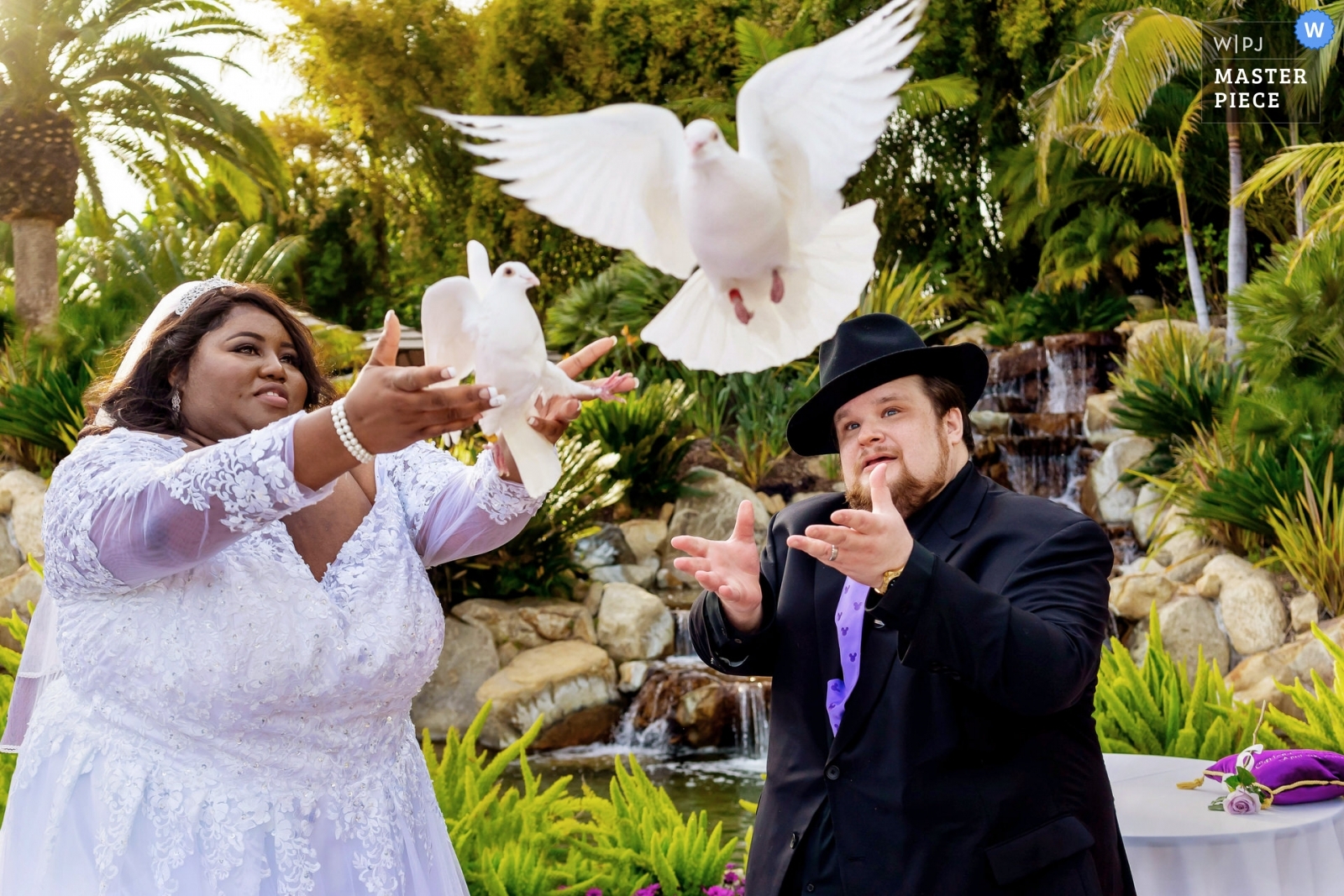 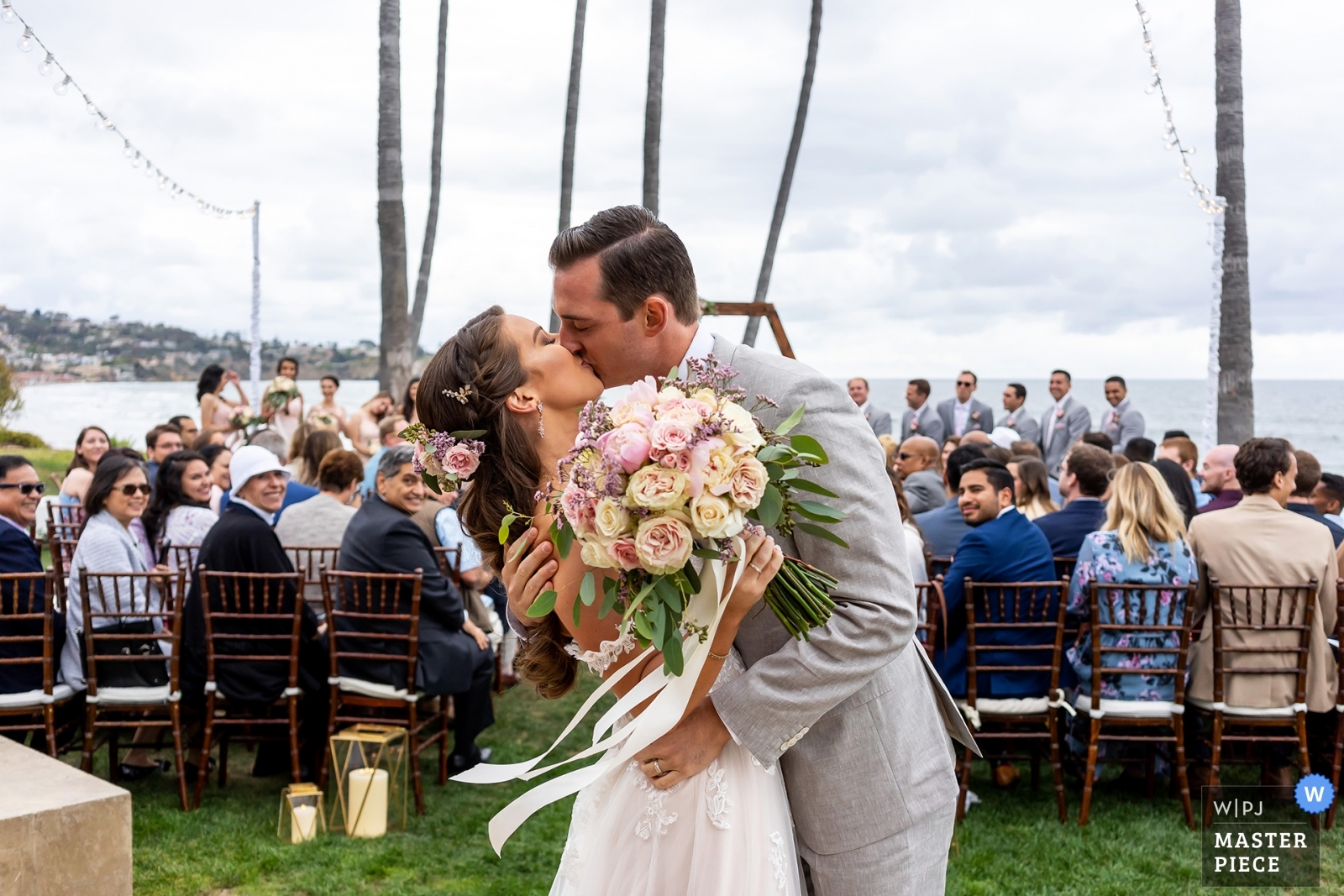 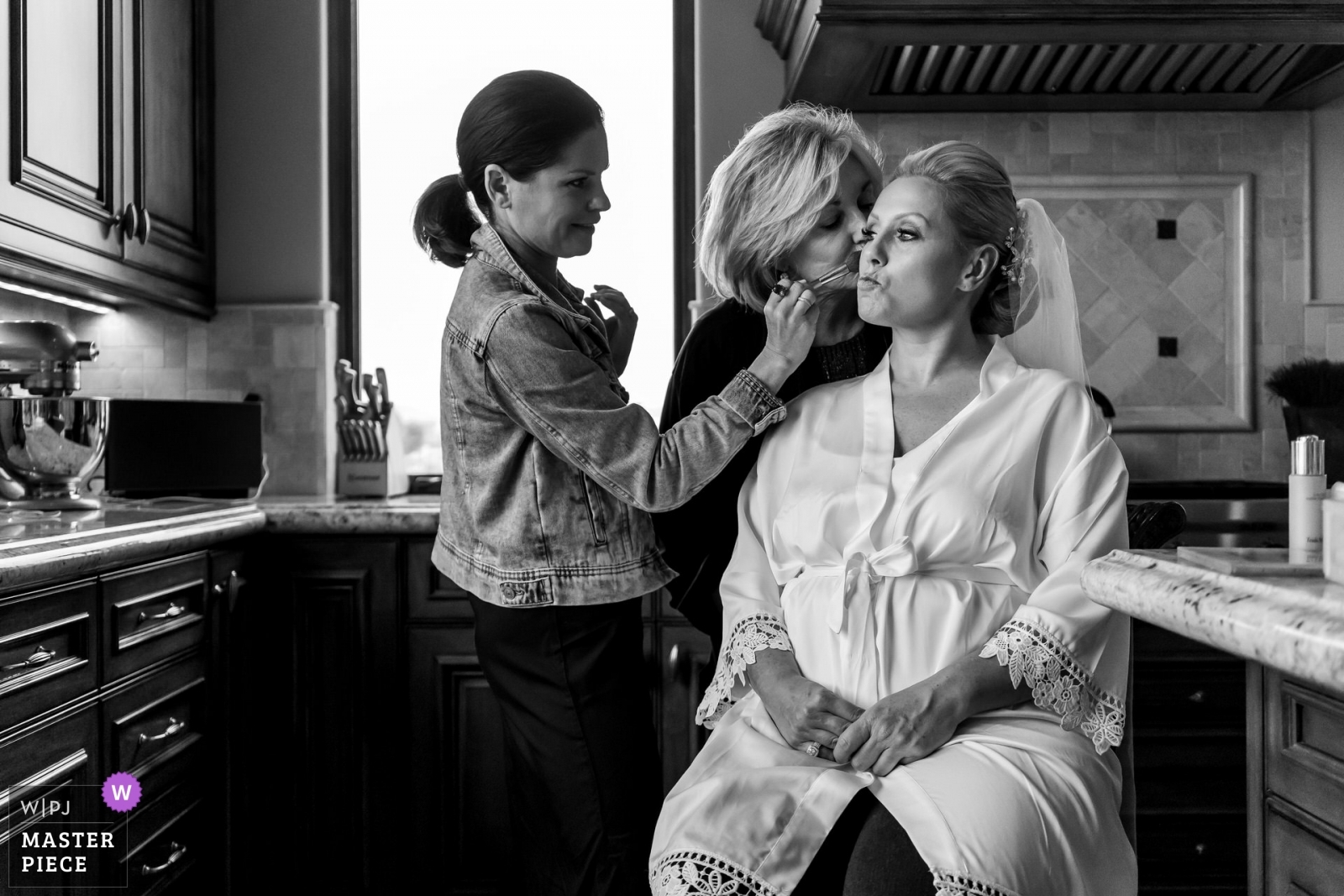 Shaun grew up studying film and television with the dream of becoming a director. He graduated college with six production certificates and his bachelor’s degree in communications. Shortly after his college graduation, Shaun put the video camera down and picked up a DSLR. He was constantly looking for something to photograph. Something with meaning, a purpose. He shot his first wedding in 2009 and never picked up a video camera again. Shaun lived in NYC for 7 years with his wife Keri and their two dogs. They now reside in San Diego, CA. Shaun is very humble about how he makes his living and is honored everytime he is chosen to photograph a wedding.